Is tipping interpreters an emerging trend in 2021? 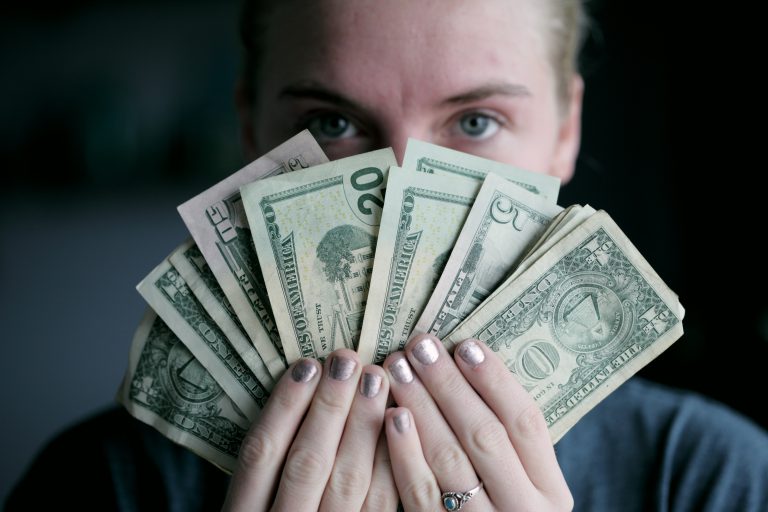 Is tipping interpreters going to be an emerging trend in 2021? As freelance services increase in demand so is the sentiment that it is a premium service for law firms and businesses. A colleague once said, “Because of the short request time for many interpreting jobs, it not only should be conducted as a cash business, but also interpreters should be open to the idea of tipping for a job well done.”

I, myself, have always struggled with this question. Generosity is a virtue. But I don’t want a handout, of course not. (Unless it’s for something tasty.) If someone does a great job I am compelled to let them know it with something extra. On the other hand I take it to the extreme and refuse to tip people who’ve done a terrible job and expect a tip, but there have been several cases where I have decided to tip regardless. You see, when it comes to etiquette, I’m a stickler. That is why when I know I’m going to have to interact with someone for the first time, I always go the extra mile.

Some would say tipping is only for restaurant employees or taxi drivers, but I don’t think so anymore. Freelance services are moving into the realm of premium services and should be regard as such. It’s not that I am being paid so little and need extra, but that a great interpretation is a marvelous feat, and if someone recognizes that fact, well, a tip then becomes a token of appreciation.

The marketplace where professional interpreters connect with clients in law and medicine for freelance assignments.
Join the Waitlist
Texas

At this point I am simply putting the idea out there. Take for example community interpreters. Often they’ll work for free helping someone rent an apartment or go to a doctor’s office. It takes time. It costs money and in the US we’re getting stacked with extra fees and taxes all the time. So, what about it, should we consider pushing tips for interpreters into the mainstream? Maybe it would diminish the idea we are educated and respectable professionals. Where should the line be drawn anyway?

In closing, it’s an interesting idea. Most of us would’t imagine including a “gratuity” line item on their invoice. I’d be interested to know what other interpreters think about it. I mean, on the one hand I know I’ve been perceived by attorneys as a semi-professional. So why not take advantage of their perception to push the idea of adding a tip. 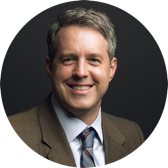