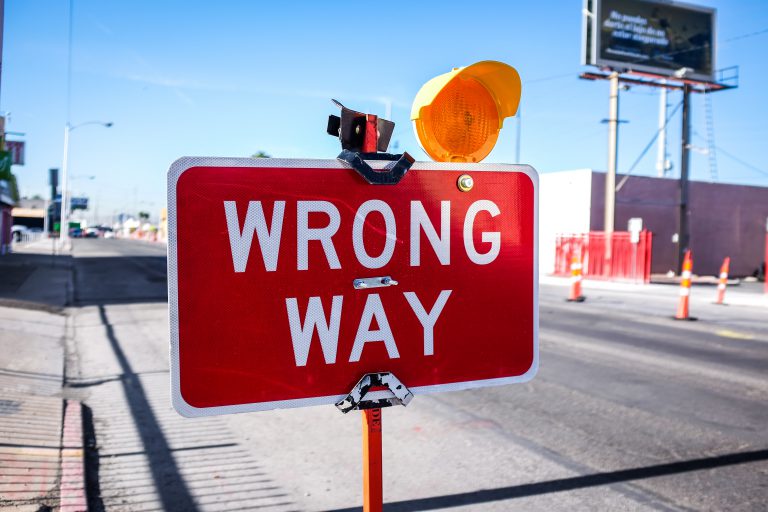 For experienced and novice interpreters alike, making a mistake can sometimes be an uncomfortable situation. For all of us the symptoms are the same: sweat beads on the forehead, you feel a barrage of hot flashes, and then stuttering ensues…or worse. Your body language shows you’re feeling overwhelmingly insecure. Hoping you’ve not been discovered yet, you suddenly see people squirm in their seats. The axe finally comes down when one of the parties chimes in and says, ‘That’s not what she said.’ The horror of it all! You’ve been found out even before you’ve had a chance to decide what to do about it. Or, even more tricky, no one notices and the answer you’ve interpreted seems to ‘fit’ the question.

Interpretation is about trust. Parties come together trusting that you will convey messages correctly between 2 languages. Being the interpreter is the essence of human relationships. It is critical to your success as an interpreter to keep trust at a very high level. Keep in mind you are complete stranger in most cases, so everything goes into your being perceived as a trusted party. Your style in general is what makes or brakes you. Others perception of you, more than anything, is how you handle yourself during an interpretation. Even in the face of unconscious bias, your technique can is the deciding factor as to how good of a job you’ve done.

It important to keep in mind that values are developed with time. Mark Twain once said, “The weakest of all weak things is a virtue which has not been tested in the fire.” Your ability to react ethically comes with experience. No one is virtuous without lots of practice–and failure. I remember the first interpreting course I took at the junior college. There was a lot of emphasis on not adding or omitting during the interpretation. It made sense, but the first few times I made those errors I felt horrible I had not done my duty. Now that I’ve gone through a few fires I can say as a result of my inexperience as an interpreter, I was not trustworthy in an interpreting capacity.

I’ve discovered over the years, whenever I feel mis-interpretation symptoms, my thoughts go through a process. First, I begin asking myself where I’ve made the mistake. For example, once during a deposition about a car accident a question came up about car parts. Early on we had established that the car was an automatic, but I interpreted a statement which implied the car was standard or had a gear shifter. The questions continued, and the lawyers were suspicious to be sure, but it wasn’t a critical point. So he let it go. But I didn’t. I had learned about the ‘trust meter’ and keeping it high. I hopped on the computer and furiously searched the word. It was a silly mistake. It happens. The witness was talking about ‘stiff shocks’ not a gear shifter.

The attorney had moved on to another question. “Counselor…counselor”, I interrupted. “The interpreter made a mistake,” a few questions ago.

You wait on pins and needles for the next question. If you happen to be interpreting for professionals, chances are they’ve seen this before. The interpreted party asks a follow up question and all is good. 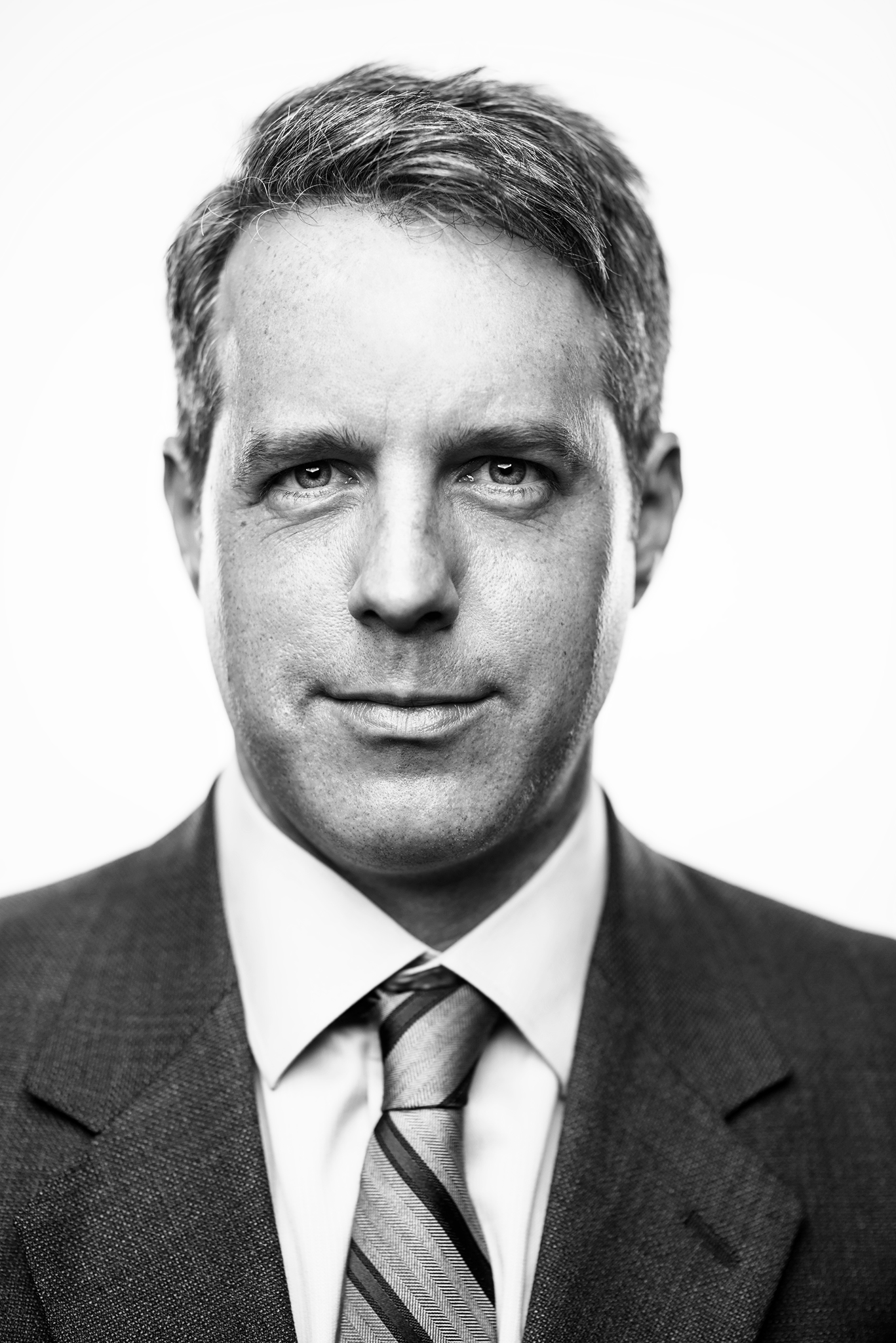 I am a licensed court interpreter working in Spanish/English in Austin, Texas working in personal injury and criminal courts since 2017.
Share on linkedin
Share on email